According to CAL FIRE, warmer spring and summer temperatures, reduced snowpack, and earlier spring snowmelt are creating longer and more severe dry seasons. In fact, the length of the fire season is estimated to have increased by as much as 75 days in many areas of the Sierra Nevada, the forested mountains that flank California’s eastern border. The Case for a Government Industry Standard for Identity Assurance

Proving one’s digital identity is, to put it plainly, difficult. And the process for proving someone is who they claim to be is rife with opportunities for fraudsters to successfully impersonate someone.

As a leading provider of software and services to the public sector, Civix’s work is steeped in a deep understanding of its clients, namely government agencies.

With Allocation of $28.6B in Disaster Aid, Civix Provides Timeline for Managing Federal Funds Located in a rapidly growing area, with several carriers, expanding cargo operations and an adjacent military base, the future for Columbia Metropolitan Airport (CAE) seemed limitless – with one glaring exception. n the midst of the devastating destruction wrought by Hurricane Ida a few weeks ago, there is some good news that dramatically demonstrates the powerful benefits of smart resilience planning and construction. 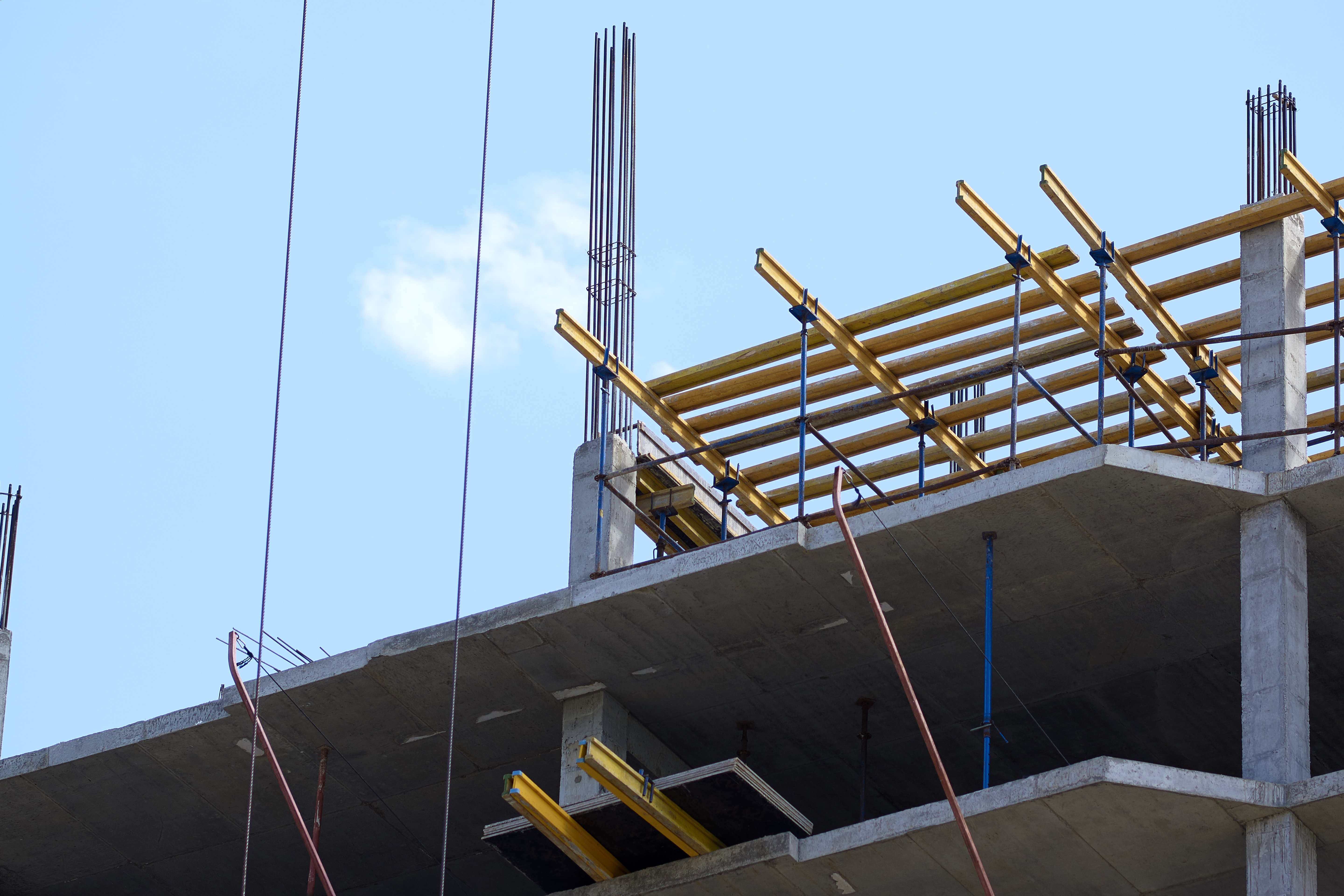