As a leading provider of software and services to the public sector, Civix’s work is steeped in a deep understanding of its clients, namely government agencies. In the age of ride sharing, mobile banking, and countless other apps that facilitate instant gratification, people have come to expect smooth, convenient online experiences in virtually every aspect of their lives. 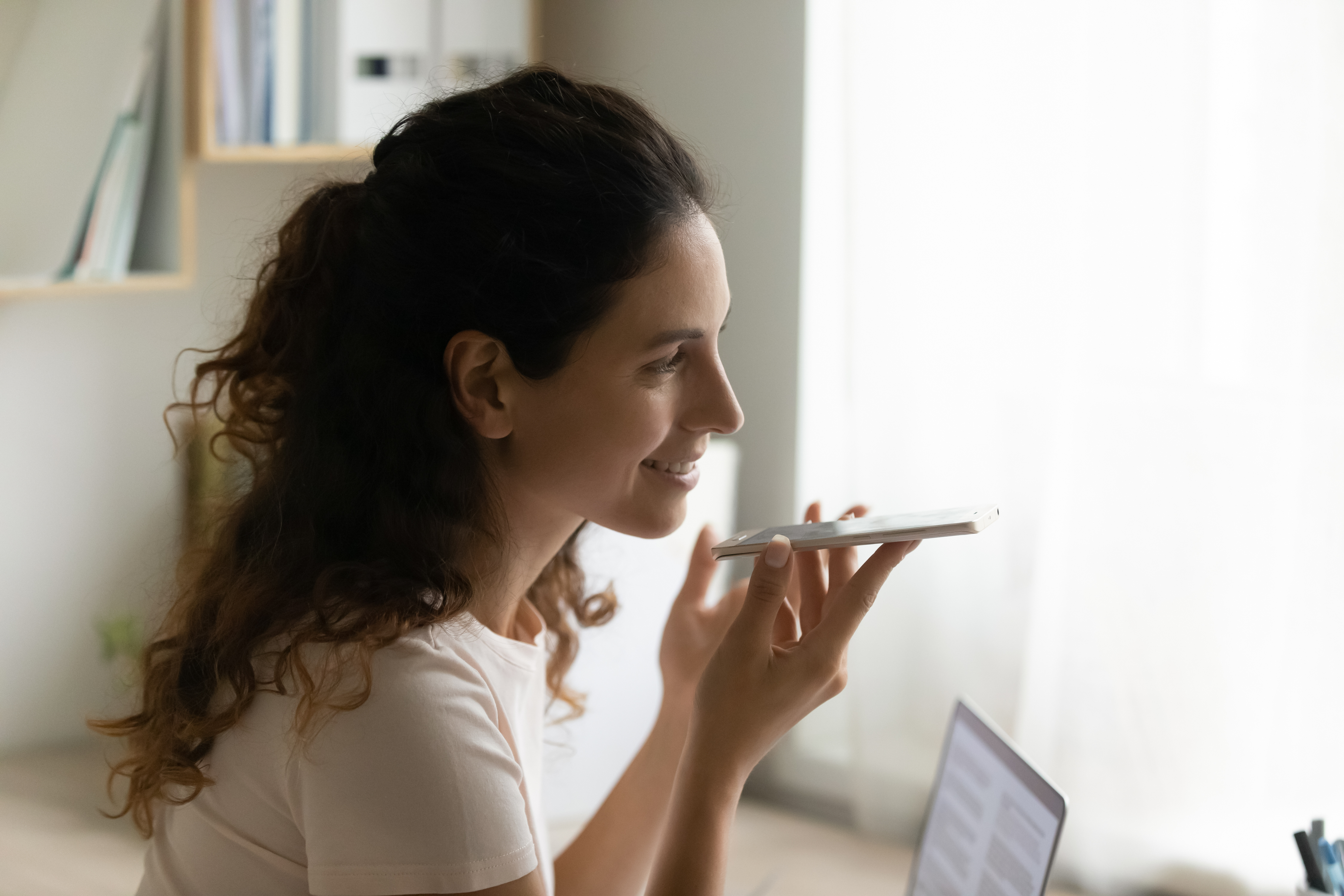 The Senate passed a massive bipartisan infrastructure bill on August 10th. The $1 trillion deal is aimed at rebuilding the nation’s roads and bridges, modernizing its power grid, repairing and replacing aging water systems, funding new resilience and broadband initiatives, and much more. A Note from Our CEO, Regarding Hurricane Ida